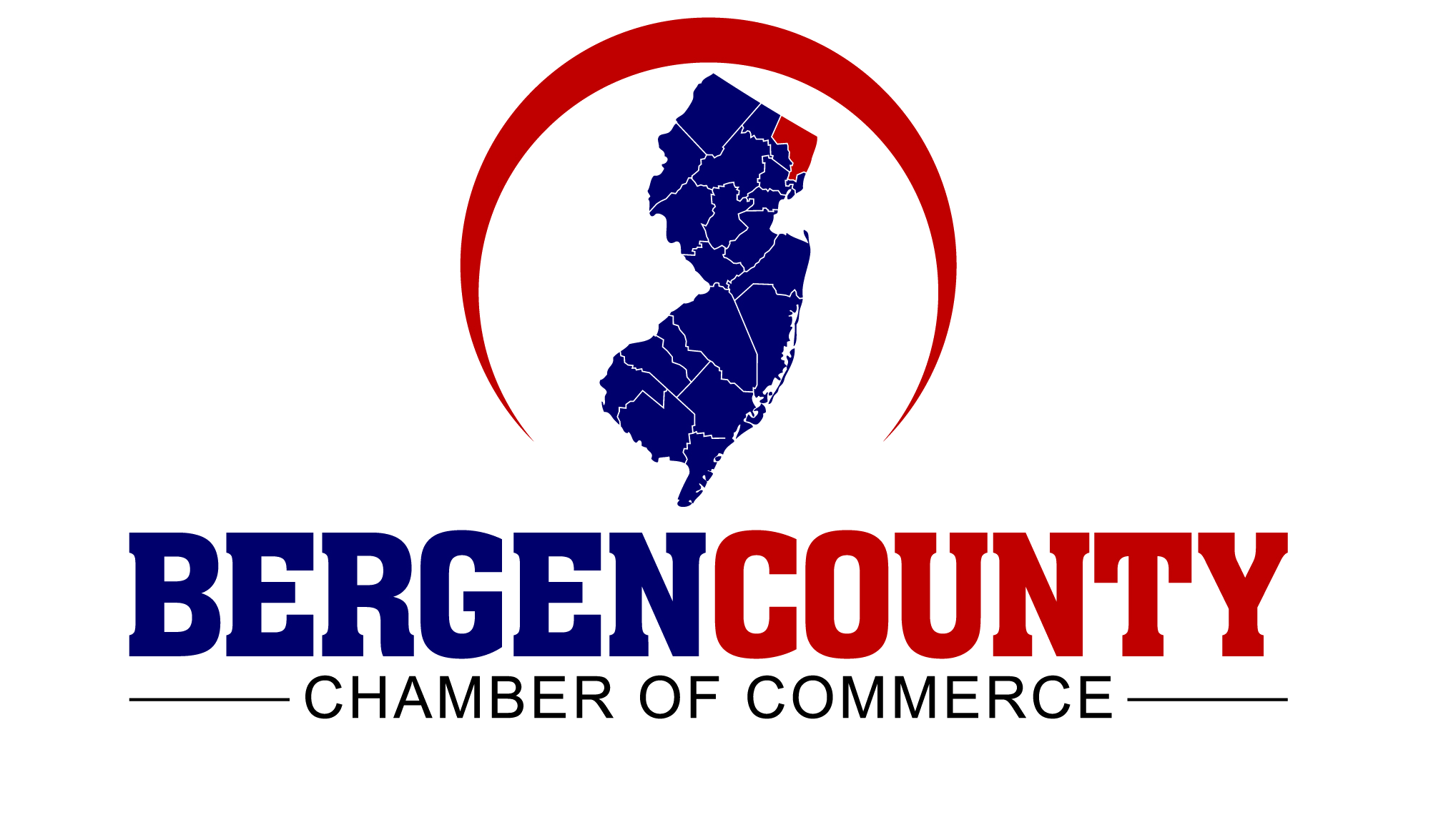 For over 20 years, Joseph D’Angeli has been known worldwide as, the “Bat-Man” of NJ.

As the Director of The Wildlife Education and Conservation Center, a non-profit 501 (C) (3) organization, Mr. D’Angeli’s “Bat-Cave” is the only facility in the Tri-State area specializing in, and centering on, bats and bat conservation. Affectionately known as NJ’s “Bat Cave” they also pride themselves in being the area’s ONLY center housing and exhibiting LIVE exotic bats from around the world INCLUDING, C.I.T.E.S protected Giant Flying Foxes-a bat with a FOUR-foot wingspan!

The Center has become a permanent home for unwanted, abandoned, and confiscated exotic animals. Reptiles, small animals, giant tarantulas and many others have found a forever home at our center. The center works closely with local animal shelters to provide homes for the more “unconventional” animals that arrive at shelters and animal rescues. These animal ambassadors also help educate many thousands of school children and adults every year. The center is open to the public and available to organized groups for private events, lectures, programs and even educational birthday parties.

Mr. D’Angeli and his staff have also been involved with raising awareness, as well as funds, for research into finding a cure and treatments for White Nose Syndrome, a disease that has been killing off U.S. bats in record numbers since its discovery in winter 2006/2007, resulting in the over abundance of mosquitoes and pest insects.

The center has stirred interest in bats once again due to the possible connection between bats and Coronavirus. “Every time we take a step forward in bat conservation, we get knocked back 2”. We now know that there is no proof between bats and the origins of Covid-19

There are over 1,400 different species of bats throughout the world. They are found on every continent except Antarctica and they make up almost a quarter of the earth’s mammal population. They are protected in nearly every country in which they are found as they are vitally important to each and every ecosystem and environment that they inhabit 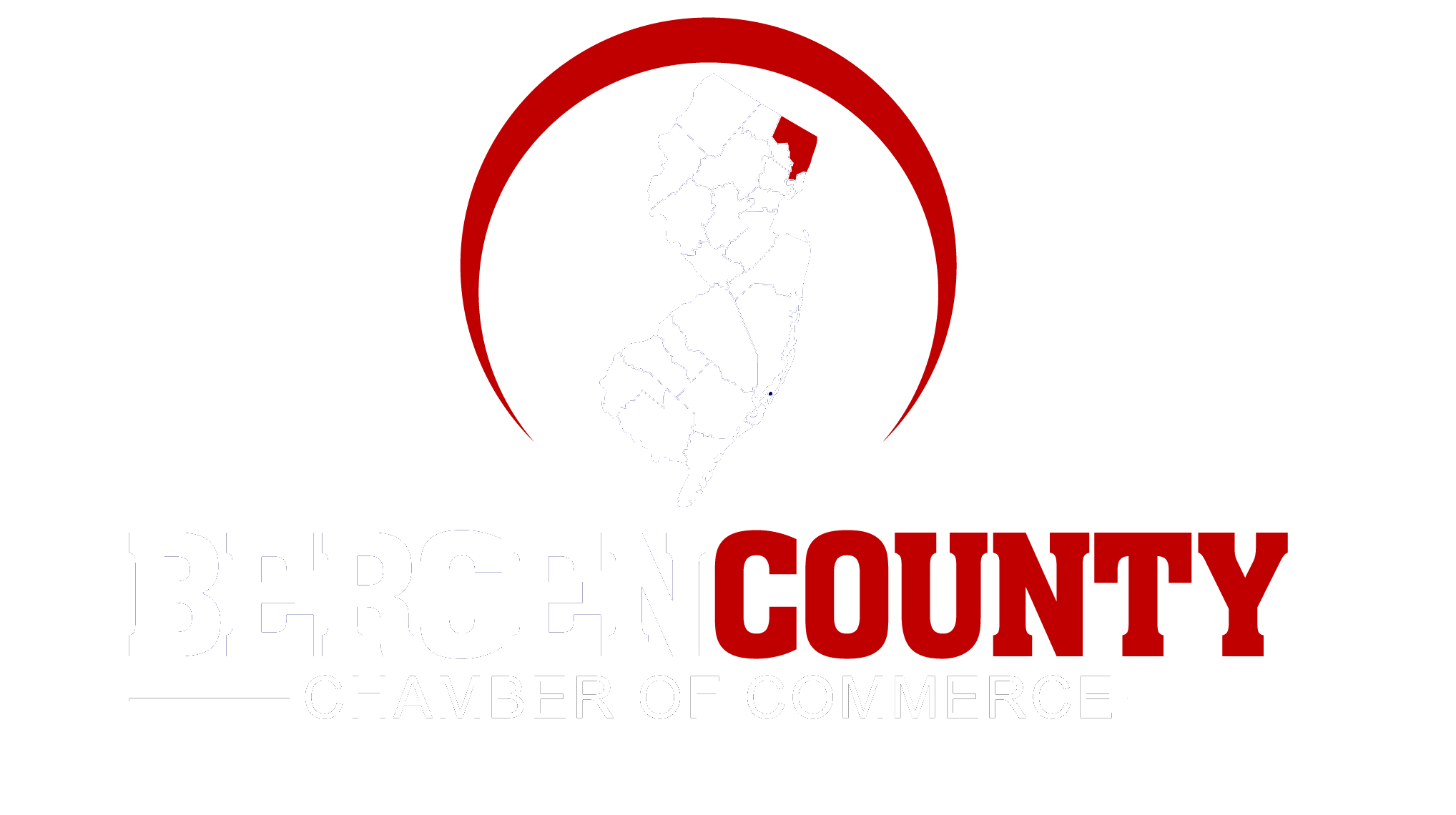 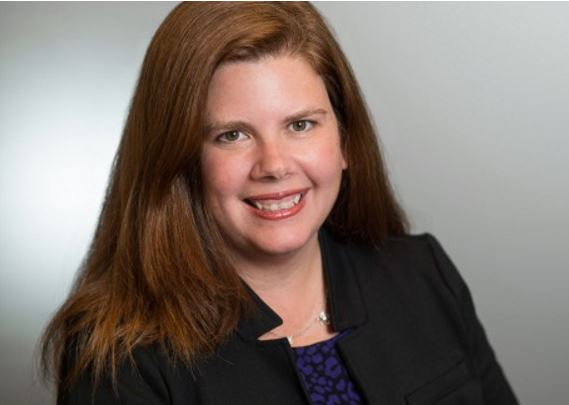 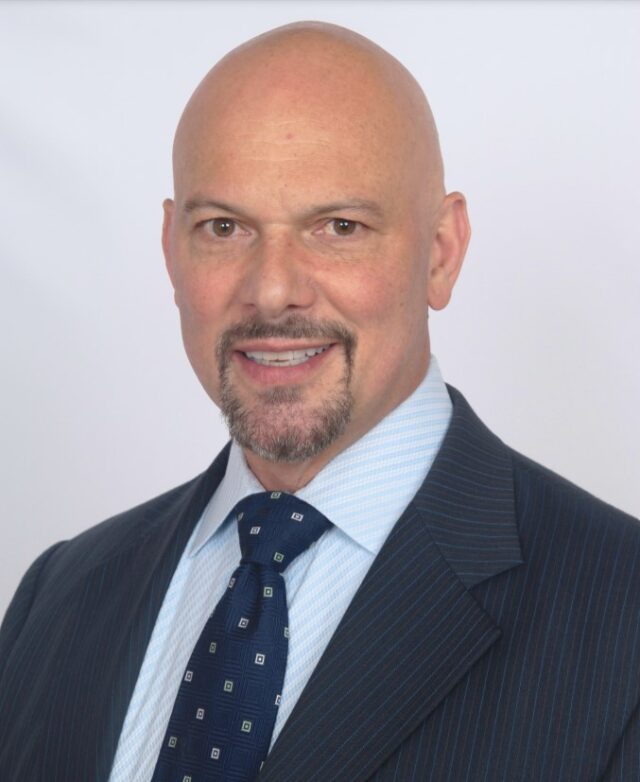 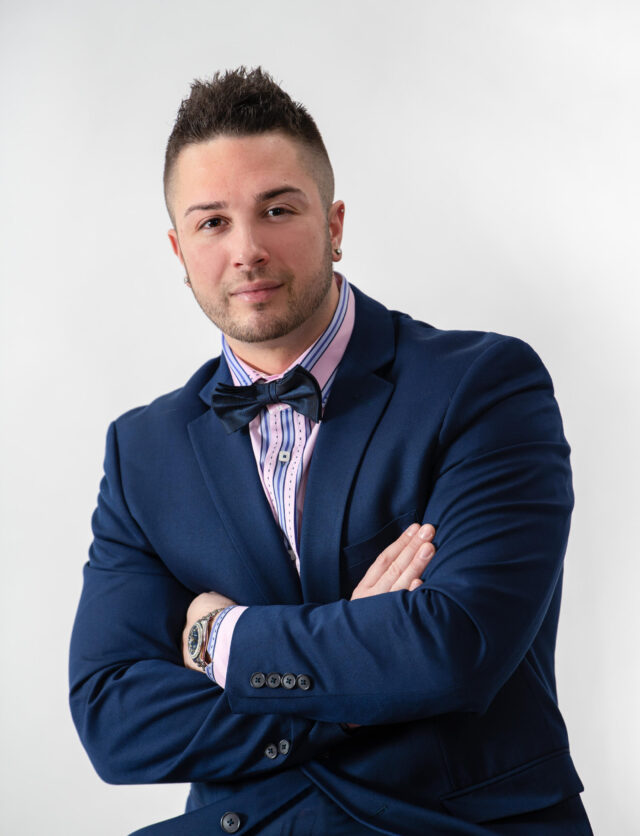 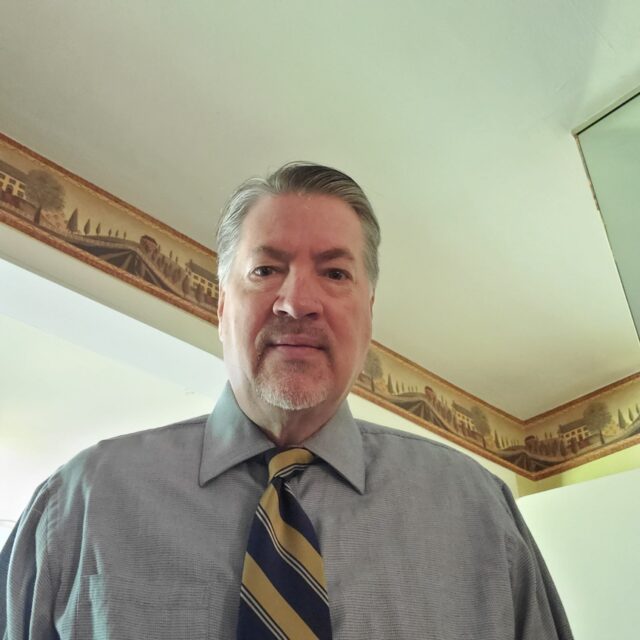 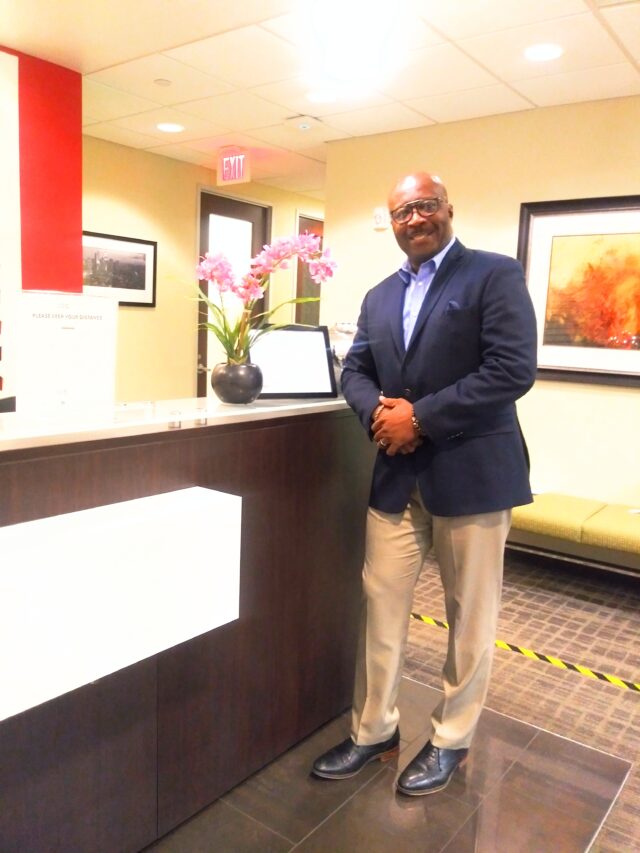